In 1998, a group of people from all over Taiwan got together in Taipei to organize an association, Taiwan Watch Institute, to engage in monitoring environmental and ecological issues, as well as related public policies, and unite with the general public of Taiwan to care for its environment, with the ultimate aim of achieving sustainability.

Taiwan Watch Institute aims simply to make a record of human behavior and all sorts of happenings in our living environment, so that we may have a chance to observe how the reactions of the environment to our behavior, and to figure out how to allow present and future generations to live on this precious land with dignity and happiness. Our General Director, Professor Chang Kwo-Lung, stated clearly, “We believed that every resident on this global village is reluctant to allow the land we depend on to suffer serious destruction, and unwilling to see human beings become an endangered species. We shall stop the continuous destruction of our motherland, and we shall allow our offspring to co-exist with the land, and to live harmoniously with Nature. We cannot rely solely on activities conducted by the government, nor can we depend on the efforts of the small minority of people that are ‘environmentalists’. Every citizen of the global village must become an activist and participant in the protection of the environment.”

Starting from the end of 1998, we have published “Taiwan Watch Quarterly”. This publication records the investigation and discussion of observed changes in the environment of Taiwan and the rest of the world, and of the impacts on ecological and human health. Up to now, 25 issues of Taiwan Watch have been published.

In June 2000, we published “State of Taiwan before 2000”, in which we comment on policies and practices that have had a major impact on Taiwan’s environment in previous years. Through the debate and suggestions set out in this publication, we expect to guide both society and public administration toward the notion of a sustainable Taiwan.

In order to provide more substantial environmental information to our fellow countrymen and women, we have translated and published Chinese editions of publications from the internationally known organization the World Watch Institute, including World Watch papers and its feature publications: State of the world and Vital Signs.

To counter the deterioration of the environment and the degradation of ecology in Taiwan, and to raise public awareness of environmental pollution and protection issues, we have held community meetings, lectures, workshops and symposiums on waste management and sustainability, placing emphasis on issues relating to incinerators. In July 1999, we cooperated with Essential Information Center of USA by inviting Dr. Paul Connett, an advocator of anti-incineration and Professor of Chemistry at St. Lawrence University, New York, to visit Taiwan. During Dr. Connett’s visit, we arranged 13 lectures and community meetings, around the island, on pollution and other problems related to incinerators.

We strongly oppose the unlimited construction of incinerators of any size by the government. Meanwhile, we make efforts to promote alternative waste management strategies, that is, reducing, recycling and composting, and train the public and communities to transform consumptive behavior in order to achieve zero waste and sustainability.

At the end of 2002, we cooperated with several Taiwanese NGOs to launch a petition called “Don’t Let the Incinerators Burn and Poison Our Future”, which got the endorsement of 123 civil organizations nationwide. This petition required the parliament to cancel the EPA’s incineration budget, in order to make the EPA give up the construction of incinerators and reconsider its waste policy. The petition received support from many members of parliament, but the incineration budget still passed due to political negotiations. However, thanks to this action, public awareness has increased, resulting in the announcement by the EPA to stop the construction of five incinerators between 2003 and 2004.

Although it is still hard to promote zero waste when short-sighted government officials continue to ignore the demands of the public, as citizens of Taiwan, we do not have time to be pessimistic. What we shall do is keeping doing what is right for Taiwan and the Earth!

State of Taiwan before 2000 (in Chinese) 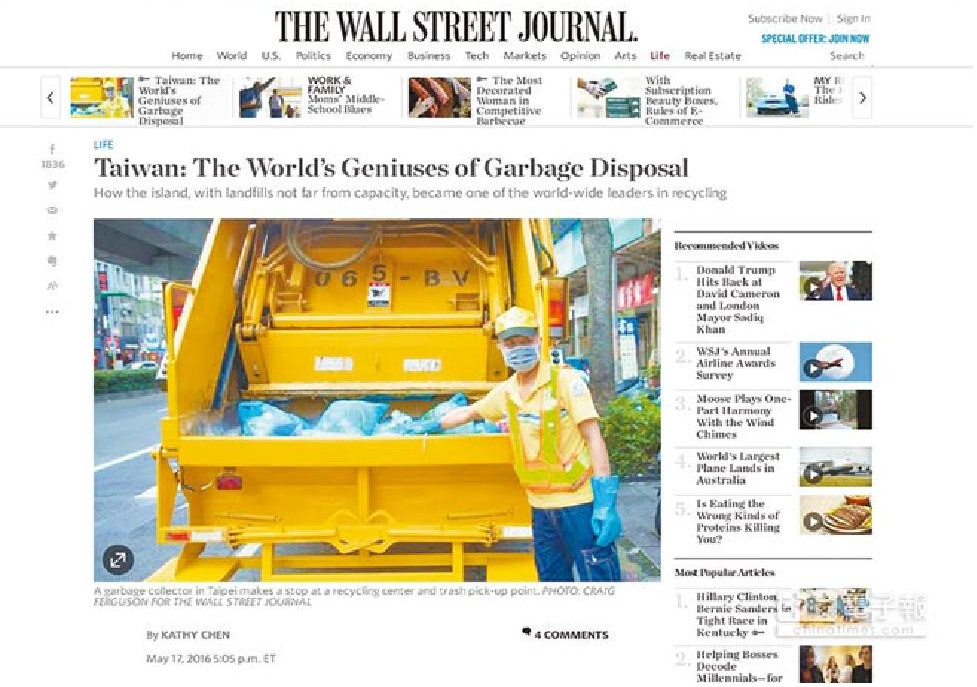 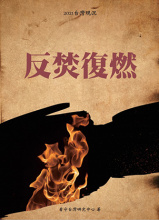 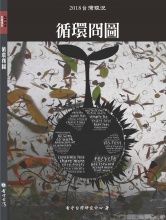 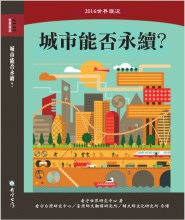 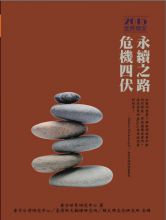 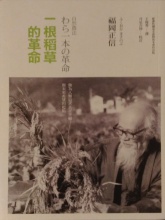 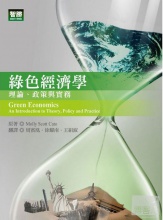 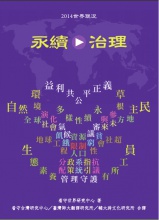 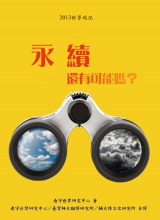 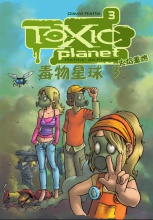 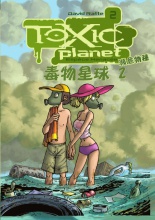 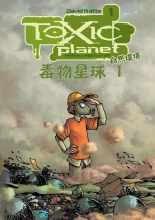